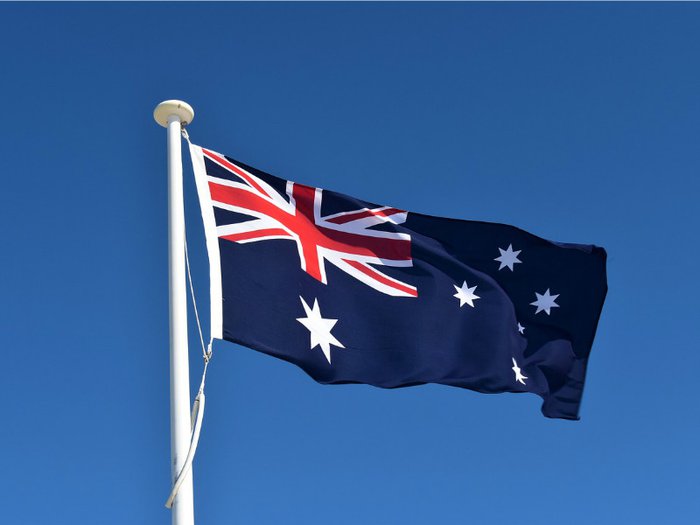 Australian sprint champion and Olympic golden girl Betty Cuthbert was laid to rest in a private funeral service in Mandurah this week, after her family politely declined the offer of a state funeral in Western Australia.

“We didn’t want to go down that path,” a family friend explained to The Australian, “That wasn’t Betty.” Instead, they felt a more low-key service was more appropriate to her wishes.

So what is a state funeral and who can have a state funeral? Official protocols vary across the federation, but they are a formal honour most typically reserved for people who’ve served as Prime Minister, state governors, or held senior roles in government or the military.

But they can also be an opportunity for the Australians to honour other exceptional people who, like Betty, made the nation proud of their courage, endeavour and success.

Who can have a state funeral?

While British state funerals are largely reserved for royalty and can be full of pomp and circumstance in other countries overseas, many Australian state funerals have reflected how ‘ordinary’ people can achieve greatness and allowed the nation to express their thanks and pay tribute in a very personal way.

Anthony Foster’s state funeral at the Melbourne Recital Centre in June was an opportunity for thousands of Australians to pay their respects to a tireless and fearless campaigner against institutional childhood abuse. He was described as the embodiment of grace by Victoria’s Premier Daniel Andrew.

Crowds gathered outside the Centre to honour him applauded loudly as his coffin, draped with the Australian flag, was borne from his memorial on his family’s shoulders.

Other campaigners who advocated for change and were given a hero’s send-off include Sydney’s Bernie Banton. He campaigned long and hard for compensation on behalf of industrial workers who, like him, were victim to asbestos-related cancers. At his state funeral in Sydney in 2007, then-Prime Minister Kevin Rudd announced that the dust diseases ward at Sydney’s Concord Hospital would be renamed in Bernie’s honour.

One of the stolen generation, he fought for indigenous advancement and helped establish the Central Australian Aboriginal Legal Aid Service and the region’s Aboriginal health service. According to reports, as his casket was carried from the cathedral, Always Look on the Bright Side of Life played.

Yet Betty Cuthbert’s family is not the only one to choose a more private funeral service for a loved one whose death is mourned by the nation.

Crocodile Hunter Steve Irwin was buried at a quiet funeral ceremony in his beloved Australia Zoo in 2006. Prime Minister John Howard offered a state funeral, but the family said Steve would have preferred a private one.

Former cricket captain and legendary cricket commentator Richie Benaud’s funeral was also “very, very quiet and very, very private” according to his wish, leading his family to politely decline the offer of a state funeral in 2015.

The first Australian state funeral was held in Victoria in 1863 to honour Robert Burke and William Wills. Following their deaths on their ill-fated expedition to cross the continent, their bodies were recovered and brought back to Melbourne.

They lay in state for two weeks before their funeral, held in January 1863, with 40,000 people following their cortege of black-plumed horses and military guards of honour as they proceeded to the burial in Melbourne General Cemetery.

When Australian-born explorer, politician and author William Wentworth died in England in 1872, his body was repatriated to Australia according to his wish. His was the first state funeral in New South Wales. 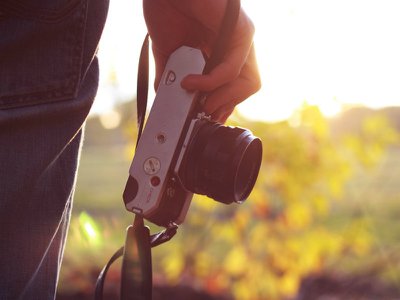 Could a spiritual will be your most valuable legacy?

It costs nothing to write a legacy letter or ethical will, but could be life-changing as you think about what matters and how you want to be remembered 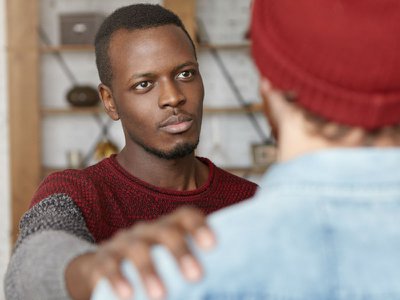 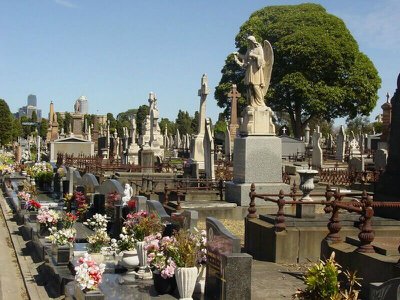