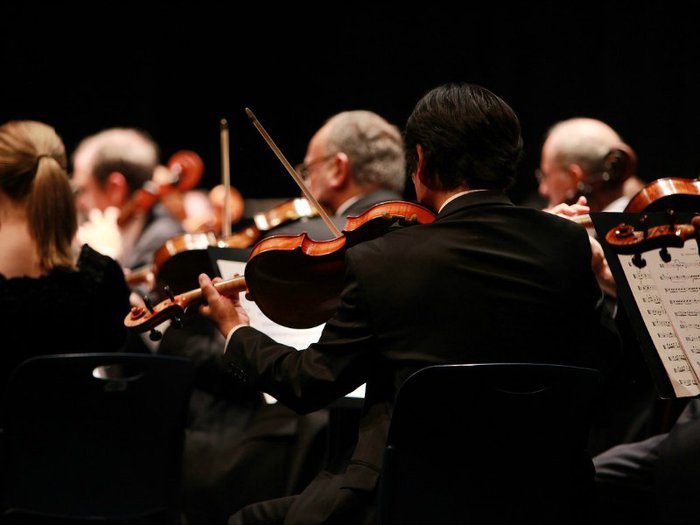 Puccini’s famous Italian opera La Boheme follows the stories of young Bohemians living in Paris in the 1840s. One of these stories is the tragic romance between Rodolphe and Mimi. In the duet Sono Andati? – ‘Have they gone?’ – Rodolphe visits Mimi on her deathbed and she declares her undying love for him. It’s a heartbreaking funeral song, full of love, regret and sorrow.

With soaring strings and twinkling piano melodies, this concerto is at once uplifting and moving, making it a perfect piece of classical funeral music. Often called one of the best piano concertos ever written, this piece marked the Russian composer’s recovery from a long period of writer’s block and deep depression.

This powerful piece of classical music has become synonymous with grief and mourning. It featured in the 1986 film Platoon and in innumerable films and TV shows since, making it one of the most recognisable pieces of classical music in the world. Adagio for Strings was played at the funerals of Albert Einstein and Princess Grace of Monaco, and broadcast to mark the deaths of John F. Kennedy, Franklin D. Roosevelt and Princess Diana.

Instantly recognisable, Canon in D is a popular choice for classical funeral music and wedding music, with its beautiful and uplifting melody. Although popular in his lifetime in the 17th Century, Pachelbel’s masterpiece quickly fell out of fashion and was forgotten until the 1960s, when it was rediscovered and quickly became one of the most famous classical compositions of all time.

This aria from Purcell’s Dido and Aeneas is a powerful testament to love that lasts forever. It is sung by Dido after her love, Aeneas, leaves her. The words of this tragic song make it a moving piece of classical funeral music:

“When I am laid in earth,
May my wrongs create no trouble, no trouble in thy breast;
Remember me, remember me, but ah! forget my fate.”

The Enigma Variations are 14 musical compositions written by Elgar in tribute to his closest friends and family. Variation IX, known as Nimrod, is dedicated to Augustus J. Jaeger, who helped the composer through his darkest periods of self-doubt and depression. Nimrod is a favourite piece of classical funeral music, paying tribute to a treasured friend.

The Lark Ascending has one of the most beautiful violin parts in modern classical music. The song was inspired by a George Meredith poem of the same name and expresses the rise and fall of a bird’s flight. Gentle, uplifting but powerful, The Lark Ascending is a popular piece of classical funeral music thanks to its beautiful and memorable melody.

One of his last compositions, String Quartet No. 14 was written just a year before Beethoven died in 1827. The German composer continued to write incredible classical music, even after losing his hearing and being confined to bed. Quartet No. 14 is a beautiful piece, full of emotion that will bring a lump to the throat.

Metamorphosen is a mournful but beautiful piece of classical funeral music, written by German composer Richard Strauss near the end of the Second World War. Although Strauss never commented on the meaning of the piece himself, it’s widely believed that the haunting melody is an expression of grief at the destruction wrought by the monumental war that took millions of lives.

One of the most popular pieces of classical funeral music, Schubert’s version of Ave Maria has been performed by countless artists over the years. The tenor Luigi Vena performed Ave Maria at John F. Kennedy’s funeral and the song remains a popular choice for funerals. Although religious in content, both Christians and non-Christians have a deep connection to this moving melody. 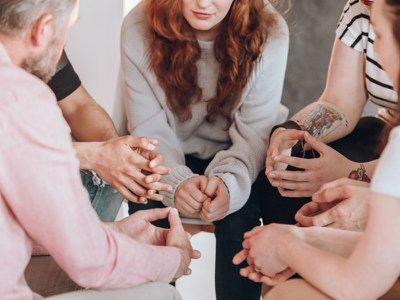 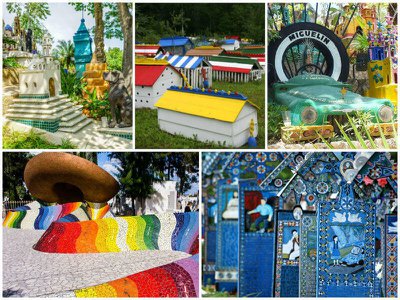 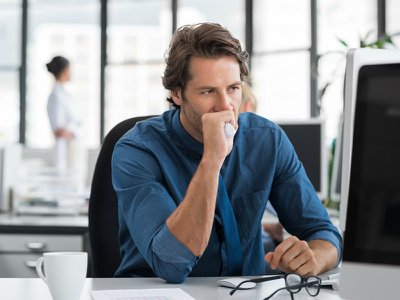 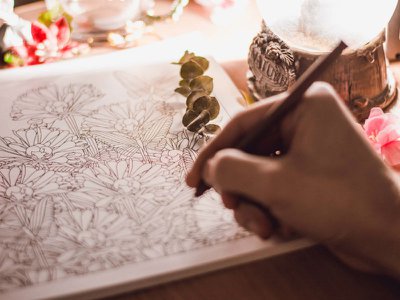