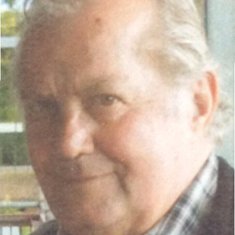 Late of Keperra and Arana Hills.

Danny leaves behind sister Barbara and brother Brian as well as many nieces and nephews who will forever miss Dennis for the wonderful effect that he had on their lives.

Danny will be well remembered for his many years of working with children, especially the special needs kids that he cheerfully drove around in his bus as well as coaching the West Arana Hills Football Club Junior teams and the encouragement that he showed in an attempt to make a positive example for each of them.

However, in the later years he would be better known as a member of the West Arana Old Boys Club where the more they drank the better players they were.

At this time, Danny’s family would like to thank the Doctors, Nurses and Support Staff of the Royal Brisbane and Woman’s Hospital for the care and attention that they so freely gave to Dennis to make his final days as peaceful and comfortable as possible.

Danny’s family and friends are invited to attend his celebration of life service that will be held in the chapel of the Pinnaroo Lawn Cemetery 294 Graham Road, Bridgeman Downs on Friday 31st March 2017 his service will commence at 1:00 Pm. After the service, all those present are invited to follow the hearse to his grave where he will be laid to final rest 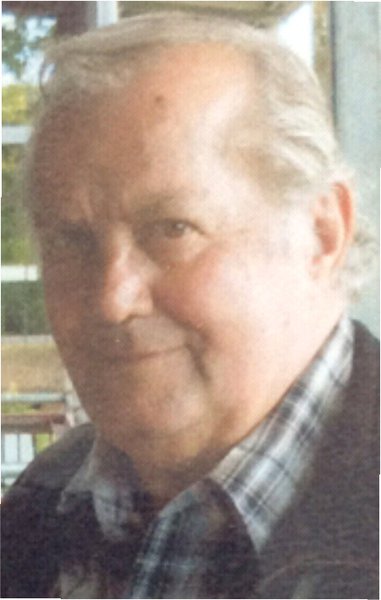