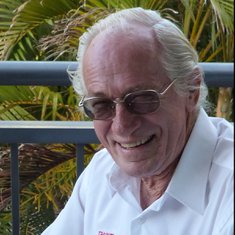 Ray was born in Grenfell New South Wales, on the1st of March 1941.

As a young boy, Ray had started boxing with his dad at 5 years old.

Ray rode his horse to school as it was a long walk. He moved with his parents to Jandowae at the age of 12. Rays interest where Playing Tennis and boxing, he also collected bird’s eggs and went out shooting foxes to earn his money to help his parents. Ray worked hard in the school holidays always helping his Parents on the farm. and would do anything for his parents. The family then moved to McAlister and this is where Ray played a lot of tennis and was now an amateur boxer. A few years later, they moved to Dalby and Ray made many new friends,

Ray still played Tennis and had his own court.

Ray use to go to the Dance Hall and got up to mischief but had a great time with his friends.

A new life chapter started for Ray, he became a husband and father. Running his own Butcher shop, he also did Slaughterman work, Timber Cutting; and became a hard Boxer.

Later the family moved into Beenleigh.

My darling Ray; challenged with illness since Christmas, fought is last bout and passed away in the Laidley hospital at 5.20am Friday morning on the 2nd June 2017.

Loved and great mates/stepdad to Malcolm and Daniel.

All of whom will so greatly and sadly miss him.

A loving caring Grandfather to Trent, who will always remember him for his love and advice throughout the years of growing up. He taught Trent all about camping and they went Yabbying many times and shared great memories together.

Also to his step grandchildren Jacob and Emma,

Lewes Raymond Arthur “Ray” was a former QLD Welter Weight and Golden Gloves Light Middle Weight Champion. Ray was very passionate throughout his years as a boxer and later in life as a trainer. Ray was the youngest man in Queensland to get a Professional Trainers Licence at the age of 20.

Ray was a very Respected Man and loved being a Boxing Trainer. Ray had his own

Mt Tarampa Boxing Club Gym at home. Ray helped so many young fellas and become great mates with them all. Ray was a very passionate man when it came to his boys and his club.

At this time, Ray’s family would like to sincerely thank the Doctors, Nurses and support staff at both Laidley and Ipswich Hospital for the love and care they showered on Ray to make his final days as happy and peaceful as possible.

In accordance with his wishes, Ray “will be privately cremated”

Thank You we appreciate your understanding. 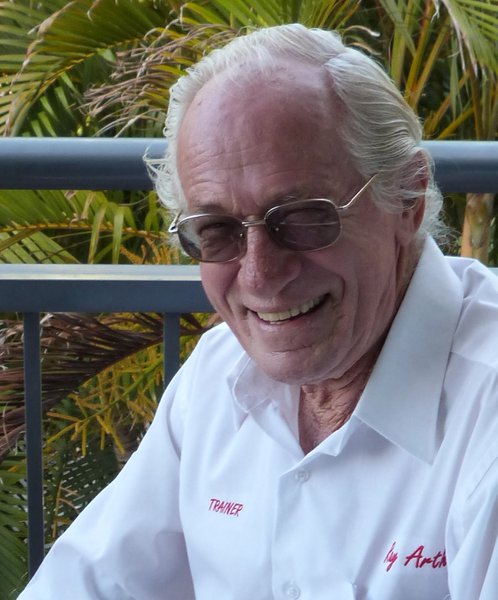