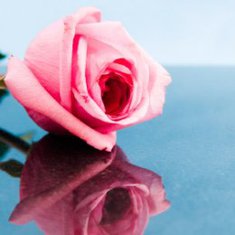 Late of Logan Reserve and originally Croatia. Dragan passed away peacefully in the Queen Elizabeth the Second Jubilee Hospital surrounded by the love of his family on Friday 25th August 2017. At the time of his passing Dragan was just 85 years of age.

Dragan will be sadly missed by his loving children Katarina and Jure.

At this time Dragan has now re-joined the love of his life and soul mate Lina who passed before him.

Dragan or Dida as he was better known will also be sadly missed by his grandchildren and great grandchildren. Who will forever remember him for his straight forward advice.

In Katarina words: - My father was a tough man. Toughness drove his every action and underscored his life. He never shied away from a fight or to help a friend. His black and white view on the world made him very difficult to deal with at times. His favourite sayings were don’t be scared of life and once is forever. That was very much how he lived his life and if he upset anyone well tough because he didn’t care which in its self-drove many an argument or fallout over his life. If you were his friend he would move mountains to help you but in saying that he had the same drive when it came to those who wronged him as well. I can without doubt say that no one in history that I can recall ever ripped him off and got away without a form of injury or payment being made in full and that was my father.

My father, strongly believed in life education – his favourite saying was to “teach him lecture”.

As a child, my dad was not around because he worked away. We saw him once every 6 – 8 weeks for a week then he was gone again. This continued until the early 90s when he returned home to live permanently. He started a business from scratch doing split posts and firewood, and ran it successfully with the help of my mother until her passing in 1995. This continued until he was no longer able to collect timber in his late 70s. My father has 4 grandchildren: Jordan, Angeline, Joseph and Thomas.

Dragan’s family and friends are respectfully invited to attend his graveside celebration of life service that will be held in the Chambers Flat Cemetery Corner of Sungold and Chambers Flat Roads, Chambers Flat on Thursday 31st August 2017 The service will commence at at 11:00 Am 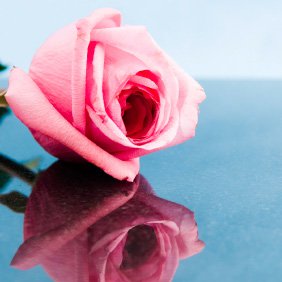