HESELWOOD – Thomas William Richard
Peacefully at St John of God Hospital on Oct. 21, 2017 aged 82 years.
Loved and loving husband of Merle (Dec)
Much loved father and father-in-law of Stephen and Kathy, Scott and Tresse.
Loved Pa of Ayla, D.J., Natalie and Alex, and great-grandfather of Joshua and Lucinda.
Re-united with his beloved Merle.

Tom was born on the seventh of September 1935 in Manchester, United Kingdom, the third eldest of five children born to Thomas and Minnie Heselwood.

The family left Manchester when Tom was four and were evacuated to Blackpool because of the war. There was an air raid shelter next to the house where Tom lived and they were supposed to go into it at the sound of the air raid siren but they never bothered.

Tom attended Waterloo Road Primary School and Tom recalls how the teachers would discipline the children such as throwing chalk at the back of their heads, being grabbed by the scruff of the neck or a crack over the knuckles with a ruler.

During summer holidays Tom and a friend used to ride down to a place where there was a level crossing and they would watch the world famous train ‘The Flying Scotsman’ go by and the driver would always sound his horn and wave.

Also during holidays Tom would take the baggage of holiday makers to their boarding houses using a trolley he had made and he would sometimes make more money than his father did. Tom also worked delivering papers and sold records outside the Blackpool Football ground.

Tom along with his two brothers and sister joined the Norman Memorial Youth Silver Band and Tom was taught how to play the bass trombone.

Tom went to Blackpool Grammar School which he really enjoyed. While at grammar school Tom took up cycling seriously and was in the YHA and Blackpool Road Club and would ride twenty five mile time trials.

Tom’s family were already planning to come to Australia when he started his apprenticeship and the family left England for Australia on the P&O Ranchi in October 1952. Tom’s uncle had given him tools to take with him to Australia for work. After five weeks on the ship the family arrived in Perth and then went to Melbourne arriving in November 1952.

Tom’s family then went to the Immigration Camp at Bonegilla in Albury before coming down to the Norlane Migrant Hostel and remaining there for ten months before moving into a commission home in Norlane.

Tom served the rest of his apprenticeship at the Norlane Power Station having already completed two and a half years before he arrived in Australia. He then worked with Lewis Construction, working mostly in Melbourne.

Tom did his first stint of National Service at Laverton working mainly on airfield defence and would later complete another three month stint. After National Service Tom started a job as a clerk at Shell and then a fellow worker convinced him to commence an accounting course.

After working at Shell, Tom then started working for Mutual Homes.

It was in Geelong that Tom met Merle Smith at the Geelong Show through one of Tom’s friends Frank.

Tom and Merle were married at St George’s Presbyterian Church in Geelong on the eighteenth of February 1961 and went to Sydney for their honeymoon.

After they were married they lived in Bell Park where they rented half a house which was a self-built, semi-permanent home. It was literally half a house with one bedroom, a kitchen, a bathroom and an outside dry toilet. The house was small and very basic and it was while living there that their first child Stephen was born on August 11th 1961.

Tom and Merle then moved to Larcombe Street Highton when Stephen was four months old. Tom and Merle built the house themselves with the help of Tom’s father who was a bricklayer and Tom himself being a carpenter. When they moved in they only had floor boards on half of the floors. Their second son Scott was born on December 17th 1962 after they moved into Highton.

After two or three years at the house in Highton a couple made Tom and Merle an offer to buy their house. They agreed to sell as this would hopefully free them up financially and they bought a spec home at 37 Nagle Drive Belmont.

Tom was attending accounting class twice a week at the Gordon and he did that for eight years, continuing the course as he moved through several jobs until he graduated.

After working at Alcoa for three years as a budget, property and cost accountant, Tom went to Fiji and worked for Emperor Mines Ltd as a mine accountant.

Tom enjoyed Fiji and he quite liked the climate and was within walking distance of his office. He played golf every Saturday and the bowling club had an outdoor picture theatre every Friday night and from there they would go to someone’s house for more beer and cards. The family were in Fiji from 1966- 1968.

On returning to Australia, Tom went back to work at Alcoa and was there from 1968 to 1971. He then went to work at Benders and was provided with a company car.

Merle’s parents moved from Cobden and her father bought 10 acres in Christies Road Leopold. Tom and Merle had two acres and they built a home with a three room annex in which her parents lived. It was great life there, the two acres gave the boys lots of room to play, and they had a cricket pitch and also an in-ground pool.

After Benders, Tom went to work at Repco in Melbourne as assistant company secretary and then took up the same position eighteen months later Metals Exploration at Nauru House.

When the head office of the company was moved to Perth, Tom and Merle also moved there, buying a block of land and building a house in Leeming. Tom loved Perth, the weather and the lifestyle.

Tom then was invited to work in Adelaide for Normandy Poseidon Group, however Tom didn’t like living in Adelaide much and in 1993 Tom decided to retire and return to Geelong.

In 1997 Tom, Stephen and Scott travelled to watch a test match at Lords and to also drive around England. It was an emotional time for Tom, revisiting the place where he grown up.

Tom sums up his life as having a good and successful life in his chosen vocation. He said that he had a good family life, two sons and a lovely wife. The two boys are really good sons and they have good jobs and families. They have been successful and I think those are the most important things in life.

Tom is survived by his sons Stephen and Scott, his daughters in law Kathy and Tresse, his grandchildren Alex, Natalie and her husband Nick, Ayla and D.J. and great grandchildren Joshua and Lucinda. 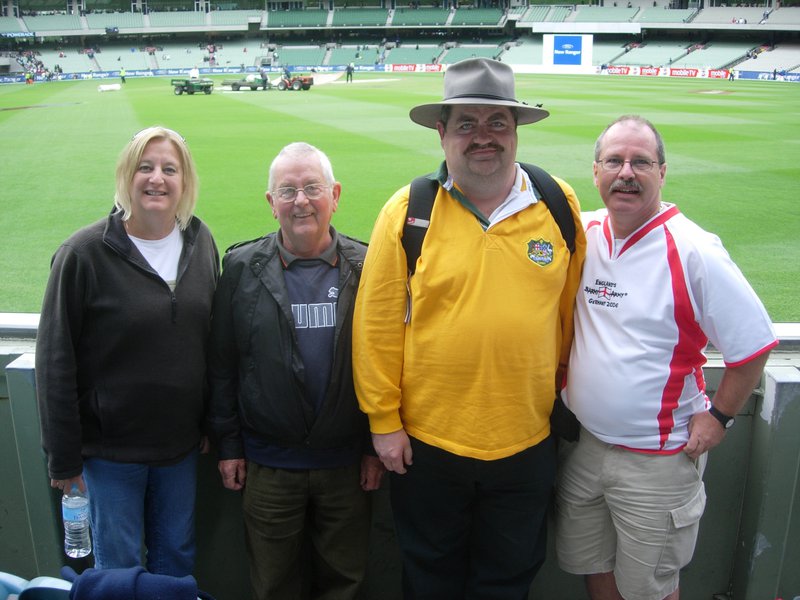 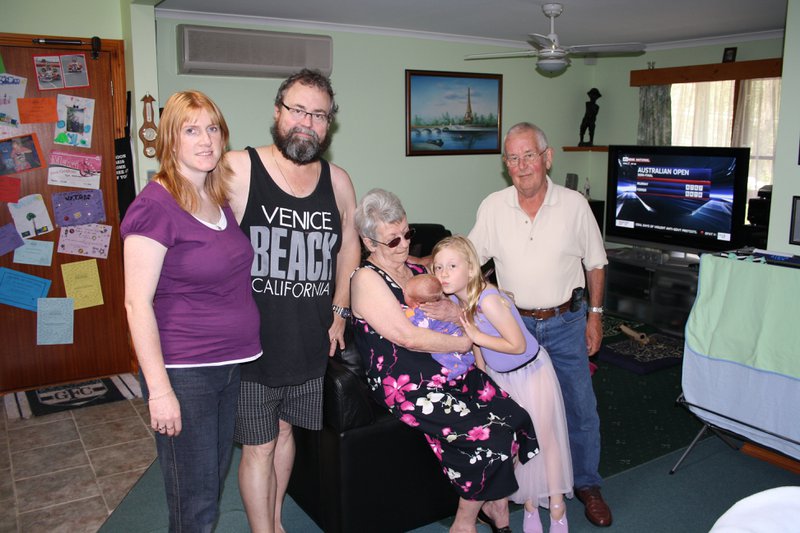 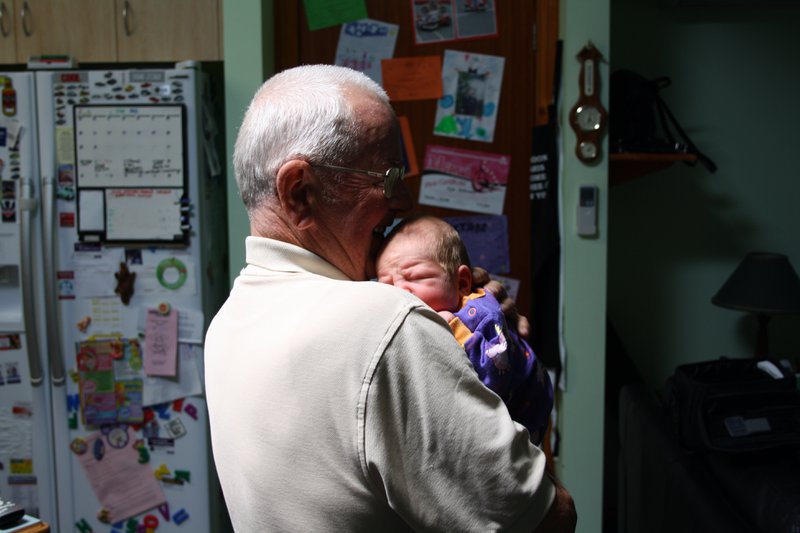