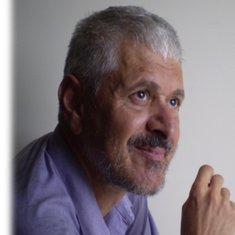 Milos Miladinovic passed away in the Royal Brisbane and Women’s Hospital on 26th April 2018. Milos’s passing was a result of a bike accident.
Milos leaves behind his sister, Mara and the love of his life and soulmate, Helen whose life will be forever changed by his passing.
During his lifetime Milos made an enormous number of friends as a result of his various jobs in the Arts as well as his passions for bushwalking, cycling, music classic cars and cooking. He and Helen lived in Sydney, Geelong, Gladstone, Auckland, Melbourne and finally in Brisbane. He even lived on the road for a while working for the Moscow Circus. He was passionate about every job he held and especially his last job as CEO of the Aboriginal Centre for the Performing Arts.
His final career was in the voluntary sector and he was just as passionate about bikes4life where he was supported by the Nundah Lions Club and the Nundah Activity Centre. He was equally passionate about his involvement with the Teralba Park reconciliation group who also supported his participation.
At this time Helen would like to extend a personal thank you to the staff at the Royal Brisbane and Women’s Hospital Intensive Care Unit. They were amazing in the care and love they showered on Milos, Helen and their friends during Milos’s final days.
Milos’s family and friends are warmly invited to attend his celebration of life to be held in the Chapel of the Pinnaroo Crematorium (within the grounds of the Pinnaroo Lawn Cemetery) 285 Graham Rd, Bridgeman Downs on Friday 11th May at 2pm.

I am so sorry to read the news Helen. We were great friends starting at Stuart High Whyalla South Australia, creating musicals, theatre and dance in 1974. I followed your travels and fantastic photographic Christmas Cards for many years. I am now in Qld at a village called POONA. Can we catch up some time? Kind regards Marilyn King.

I am very sad to see the notice of Milos' passing. We were friends with Milos in Adelaide during the 1980s and visited with him and Helen in Sydney.

I am sorry for your loss and our loss, I am writing to you on behalf of my father-in-law who is your cousin son of Zivojin Miladinovic and as far as I know you are descendants of his brother Djura. If you have an email of any of his descendants send us an email address to contact! Best Regards 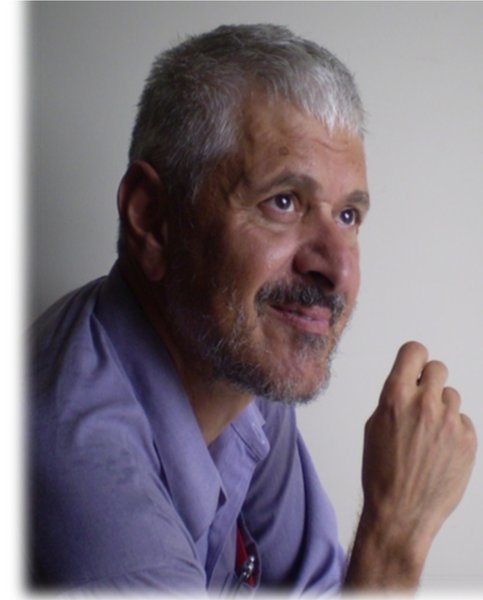