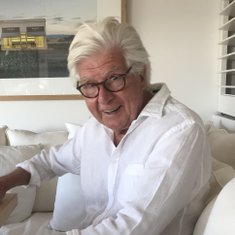 Died suddenly but peacefully on Tuesday 28th August 2018 at home in Geelong.
He was born in Brisbane on 9th July 1939 to Harold and Beryl Hinckfuss, being the fifth of their six children.
He is survived by Helen, his wife of 50 years, and their children Julian, Simon, Amelia, Lucy, Charlie and their partners as well as his grandchildren Jenjela; Daisy, Henry, Camilla, Edward; Giselle, Celeste, Luella; Cesare and Leonardo.

‘Farewell to the leader of the pack’.

Bruce was always a pleasure to work with.
Life was never dull and boring in the surgery when he was around as he sipped his Midura Tea and kept up his constant stream of amazing tales.
Always good company.
Cheers Bruce - Jill 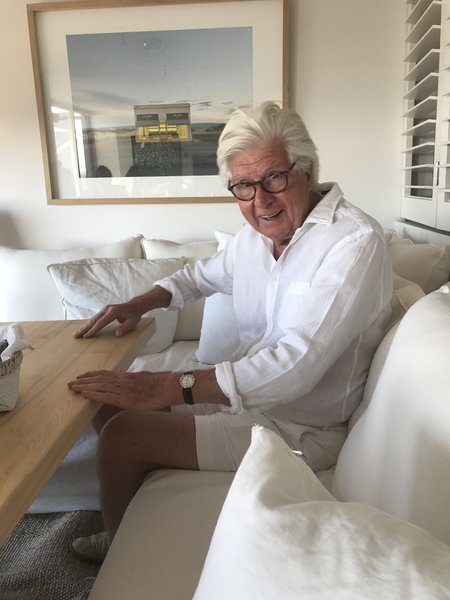