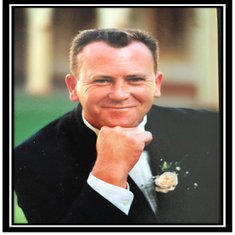 Born in Hull, England but bred in the ‘burbs of Ipswich, Edward “Ted” Mahoney passed away in the Ipswich Hospital on February 23rd, 2019 at just 57 years (he will be annoyed when he learns the 27 Club didn’t accept his application).

Ted leaves behind his devoted and passionate children, Bronte and Lawson, his loving father and sister, Terrence and Lorraine, among a varied flock of loyal family and incredible friends.

At this time, we can only assume he is debating the engineering of his next abode’s gates, expounding his thoughts on the political climate in which he now resides, gathering an overflow of historical information on something that a rare and stimulating few find interesting or strumming sweet, sweet nothings into his guitar’s ear.

All of those to have known Ted are warmly invited to attend the service in which we will grieve, but more importantly celebrate, his life that will be held in the Garden Chapel Albany Creek Memorial Park 400 Albany Creek Road Bridgeman Downs Thursday 7 March 2019 at 12 noon.

I was cyber friends with Edward since 3009. Never had the honor of meeting him. He had the most wonderfully twisted sense of humor, one of the many qualities I loved. He was such a loving father. He could always make my dark days bright. He said he loved my accent (Texas) I would say " I don't have an accent you do" I am really missing him a lot. I. Will see you again my friend some day .

My condolences to Terry Lorraine Bronte and Lawson gone to young!
Your legacy lives on
RIP ted 🌷

A crash of drums,
A flash of light,
Your golden coat,
Flew out of sight,
Colours faded into darkness,
We were left alone.

May your coloured coat always shine.... my Joseph
Love T

Thinking of you Melissa, Bronte and Lawson and all Ted’s family and friends. May he Rest In Peace.

Rose Saunders is attending the funeral and the reception

RIP Ted. Gone too soon. Your legacy is Bronte and Lawson. We really did have the best youth ever. Memories are amazing.

Rest In Piece Ted. Please give Mum a hug for me.
Dad misses you so much already :'(
I love you. <3 Lorraine

Lorraine Mahoney is attending the funeral

Michele and Stephen Bright is attending the funeral and the reception 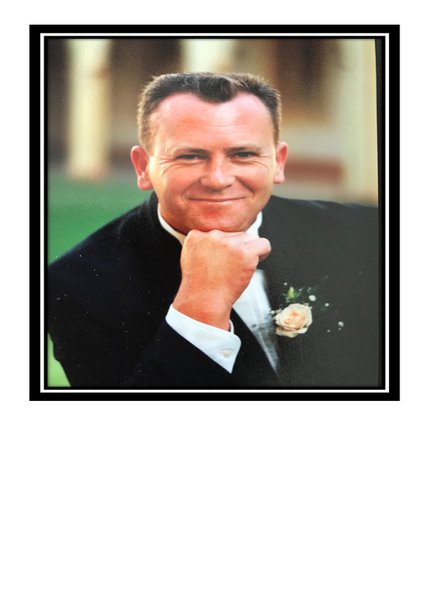 We really did have the best youth ever. Memories are amazing.