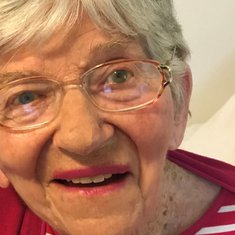 SHEPHERD Margaret Wynter
Our dear wife, mother, aunt, sister and friend was born in Mt Isa and lived a full and happy life in country New South Wales and Queensland.

She and her three young children David, Tony and Shirley then moved to Cowra in Central New South Wales to be close to family and friends and rebuild their lives. After five years in Cowra she courted and married Lex Shepherd in 1969.

Margaret, Lex and the children moved to a beautiful property, Lincoln Park west of Dalby, Queensland to commence family life in 1969. Their daughter, Jennifer, arrived two years later to complete their family.
A superb cook, gardener and homemaker Margaret dedicated years of service to the St John’s Anglican Church in Dalby teaching Sunday School, Religious Education, leading women’s Bible Study groups and in her roles as Secretary or President of the Mothers’ Union. She was known as a gracious and loving lady sharing her wisdom and love with anyone who needed support.

She and Lex retired to Buderim in 2010 where she enjoyed her final years gardening, singing with Lex and spending time with her beloved family.
After more than 49 years of happy marriage Margaret passed away peacefully surrounded by the love of her family at Buderim Views Aged Care on Friday 15th March 2019. At the time of her passing Margaret was 87 years of age.
Margaret will be deeply missed by her husband and soulmate Lex and her loving children, David, Tony, Shirley, Jennifer and their partners.

Margaret or “Mama” as she was better known will also be sadly missed by her adoring grandchildren James, Claire, Alex, Reid, Charlie and Nina. They will always remember her for the unconditional love that can only exist between a grandmother and grandchild.

At this time Margaret’s family would like to extend a heart felt thank you to the Doctors, Nurses and Support staff at Buderim Views Aged Care for the amazing love that they so freely gave to Margaret and her family in her final years. The dedicated love and assistance they gave to make Margaret’s passing as peaceful and happy as possible was outstanding.

Margaret’s family and friends are respectfully invited to attend her life celebration service that will be held at St Mark’s Anglican Church 7-17 Main Street Buderim Queensland Tuesday 19th March 2019. Margaret’s service will commence at 2:00pm and will be followed by a light afternoon tea. 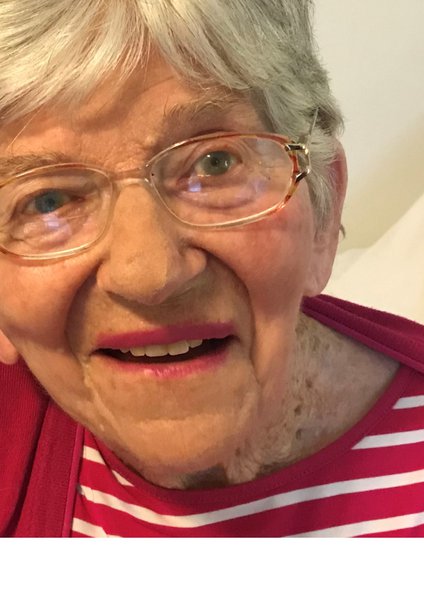