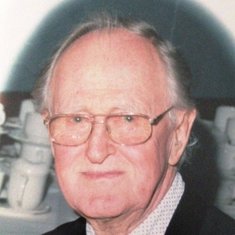 Family and Friends are warmly invited to attend Colin’s Memorial Service – 'Celebration of Life' to be held at Tallebudgera SLSC, Gold Coast Highway, Palm Beach, Queensland, on Tuesday 10th May 2016, at 2.00 pm.

Colin Bevan was born in a small country town named Pittsworth on the fertile Darling Downs in south-east Queensland. Following the destruction of their jewellery business by fire, the family was forced to move to Brisbane where he was educated to university entrance standard. His first employment was as a young head teacher of small country schools in North Queensland, followed by a short period as a Queensland Department of Education Research and Guidance Officer, then appointment as that State’s first Chief Probation and Parole Officer for the Department of Justice, finally retiring as Assistant Director of the Australian Institute of Criminology in the nation’s capital, Canberra, ACT. He was first married to Vilma and then married Carol in 1977. He raised six children, Joan, Rodwyn (d’ced), Helen, Patrick (step-son), Colin James and Russell (d'ced) and lived happily in retirement on his two-acre property in the hinterland of Queensland’s Gold Coast.

1952 – 1957 Headmaster, Jaggan Primary School, North Queensland. During this period he studied Psychology and Education at University of Queensland where Sir Fred Schonell was Head of Department, and thus developed an interest in “mirror reading”, later termed “dyslexia”. This began his interest in the correlation between school failure and delinquency.

1957 – 1960 Seconded to Research and Guidance Branch, Department of Education, as a Guidance Officer. The Head of the Branch persuaded Colin to apply for the newly created position of Chief Probation and Parole Officer in the Queensland government by asking “what is your major interest in education?” Colin answered “the contribution made to school failure by emotional and neurophysical difficulties in children” to which he replied “what about the contribution made to whole-of-life failure for the same reasons?”

1960 – 1975 Inaugural Chief Probation and Parole Officer, Queensland. It is probable that Colin’s address to the Parliamentary Committee set up by the Bjelke-Petersen Government to enquire into punishment for crimes of violence, helped to result in the death penalty not being re-introduced into Queensland.

1975 – 1985 Appointed Assistant Director (Training) of the Australian Institute of Criminology, Canberra. During this period Colin was responsible for the conduct and organisation of some 150 seminars on all manner of criminological subjects from prison management to domestic violence. He edited a publication titled “Minimum Standard Guidelines for Australian Prisons”. Colin wrote many papers and publications during this time, all of which are available from the J.V. Barry Memorial Library, Australian Institute of Criminology, Canberra (list attached).

In 1977, at the request of the Australian Development Assistance Bureau (ADAB) and the Australian Institute of Criminology, Colin visited Western Samoa to review the judicial system, with special reference to their probation and parole systems, make recommendations for restructure and develop suitable training programs for probation and parole staff.

From 20 February to 24 March 1979, at the request of the Australian Government, Colin represented the Australian Institute of Criminology as a visiting Professor to the 51st Seminar Course at the Asia and Far East Institute for the Prevention of Crime and Treatment of Offenders in Japan and presented three papers, including “The Dangerous Offender and the Courts” and “The Place of Psychiatry in the Court Room”.

One of Colin’s particular enthusiasms was the promotion of the concept of “Diversion” in the Australian criminal justice system. This concept is to divert people from appearing in court altogether and show they can avoid further law breaking with guidance and assistance. This program is now in place throughout most Australian courts.

1985 On reaching 65 years of age, Colin retired from the Australian Institute of Criminology on 6 November 1985 and returned to Queensland.

1971 Colin was one of the key contributors to the design of the Queensland Police Arts and Sciences Course, initiated by the then Police Commissioner, Ray Whitrod. When the course commenced, Colin became a volunteer lecturer in Criminology to the police students.

1974 Awarded the title “Boss of the Year” by the Secretaries’ Association of Queensland.

1974 – 1975 President of the Brisbane District Golf Association (BDGA).
While President, Colin was playing golf at Virginia Golf Club when he noticed a blonde boy, tall and well built, hitting golf balls down a practice fairway and noticed how good he was. (This young man was Greg Norman) He wondered how many more young people there were with similar potential and raised the matter at the next meeting. From this there ensued a scheme set up by the BDGA whereby clubs throughout the State could nominate promising young members for special coaching. The result was an increase in the number of young Queensland golfers such as Greg Norman, Peter Senior, Peter Baker-Finch and Peter Foley reaching prominence in the professional golfing world.

How privileged I have always felt to have been taught by you at the Jaggan State primary school, Col. ( you were Mr. Bevan to me then ) Even more wonderful, after all of your successes, you remained the same humble and caring man. I send my love and thoughts to Carol and Family.

Alvina Friswell is attending the funeral and the reception

Deb Knight is attending the funeral and the reception

Colin even though I only met you a handful of times oh I know you'll be greatly missed ✌?️Out to a great ambassador for for the Justice system and to a great man

Unfortunately I will not be able to attend. Col, Carol, family and friends will all be in my thoughts as you celebrate the magnificent life and achievements of this beautiful man. xxoo

Karen Cross is attending the funeral and the reception

Gary Rickard is attending the reception

What a loss to the physical world you are Dad. Your academic achievements are outstanding and the wisdom and love you gave to all your family (including me) will be sorely missed.
I first met you in 1970 and have loved and admired you for 51 years, you were very influential in my life with Rod and later after he passed. Your great grandchildren especially Aiden will speak your name for years to come. I will always treasure the memories we shared and pass them on to my children and grandchildren so you will never be forgotten. RIP Dad

What an amazing contribution to our world, you will always be remembered with great admiration. Our love goes out to your wonderful wife Carol, your family and also your great friend Jan Lawrie. RIP Col xxxxx 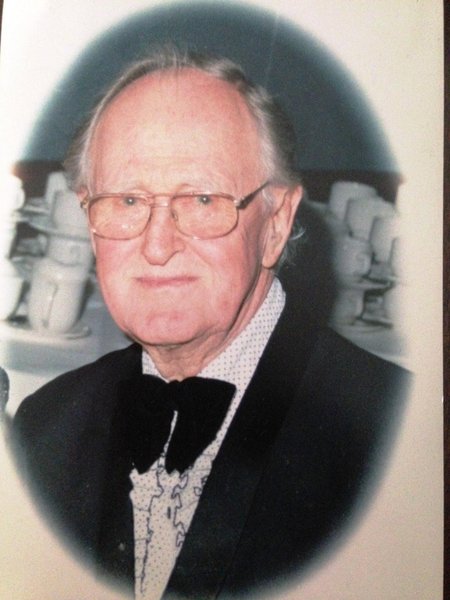 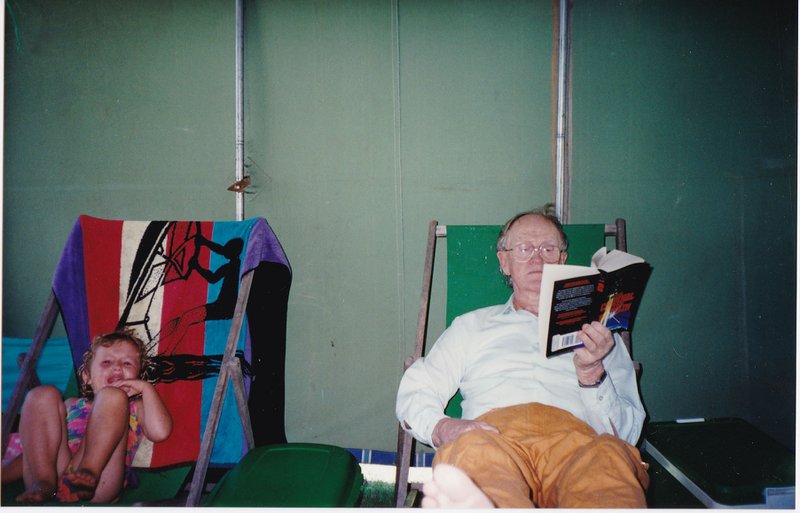 I love this photo is makes me laugh! Miss you Grandad! xx