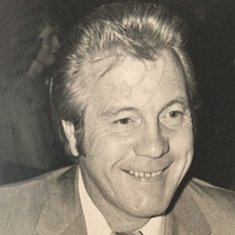 Originally from The Cefn, a village, in North Wales and late of Bongaree.

Ken was born to Samuel and Ester Evans in 1933 and was the third oldest of 8 children. In the early years, Ken enjoyed growing up in the country and working the dairy farm with his family before joining the RAAF at 17 years of age where he served for 4 years. In 1955 while based in England, Ken met Agnes and they were married shortly after. Together they celebrated the arrival of Tony and Angela and within four years of marriage they decided to leave the United Kingdom for a warmer life down under. They arrived St David’s Day, the 1st of March 1964 in Sydney Australia, where Glyn was born and they spent 38 years. In 2002 they moved to QLD to call Bribie Island home. For the last three and a half years, Ken spent in care at the Embracia Nursing home.

Ken passed away on Monday 22nd April surrounded by the love of his family. At the time of his passing Ken was 85 years of age.

Ken leaves behind his loving wife and soul mate Agnes and adoring children Tony, Angela, Glyn and their partners Jeff, Sandra and Meredith.

Poppy as he was better known will also be sadly missed by his doting grandchildren Callie, Stuart and Joanne, Jude and Ollie, Laura-Kate and Mathew, Meggan and Ethan, great grandchildren Jessica, Tonna, Maliyah, Jayden, Indi, Usher and Willow. Each of whom will have their own special memory of their poppy because of that special way he had of making each of them feel his unconditional love.

At this time Ken’s family would like to thank the personal carers, support people and management of Embracia Nursing Home Burpengary and Woodford for the care and attention they gave to Ken and his family that made his final days as happy and peaceful as possible.

Ken’s family and friends are warmly invited to attend his celebration of life service that will be held in the Uniting Church 80 Webster Street Bongaree on Friday 26 April 2019 Ken’s service will commence at 2:00 Pm followed by a celebration at the Bribie Island RSL Bistro Terrace.

After the service and in accordance with Ken’s wishes he will be privately cremated. 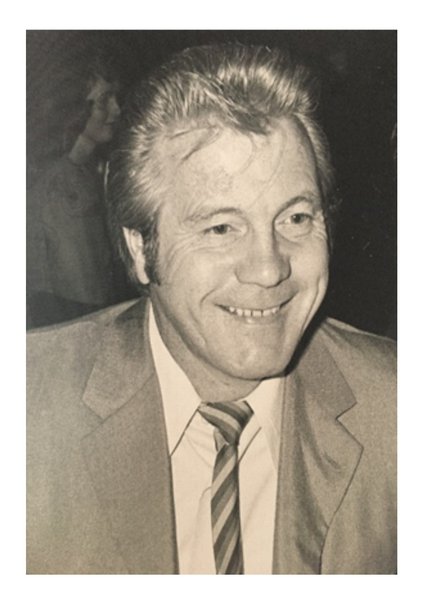