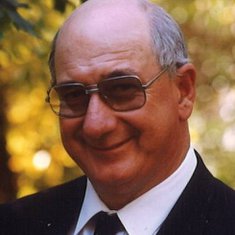 In loving memory of Eric Alan PLUMRIDGE who sadly passed away on 13th July 2020.
Beloved husband of Margaret and father to Andrew, Marianne and Mandy.
Passed after a long Illness.
At peace now.

A live stream of the service can be accessed via our website; northeastfunerals.com.au/service-recordings-and-streams/

ERIC ALAN PLUMRIDGE was born on the 29th January, 1939 to Ron and Enid Plumridge in Newcastle, NSW. Not long after, his father went off to war and wouldn’t return for six years. Eric and his mother made the best of it and spent days going to the beach and Cinema. It wasn’t easy having a returned soldier for a father, but things soon settled down and within a few years, Eric’s brothers’ John and Keith came along. As all the boys grew older, their favourite pastime was going to the Cinema on Saturday to see the latest Western or Musical. All Eric’s life he loved singing along to songs from his favourite Musicals. He also loved fishing on Merewether beach.
Eric’s first job was as a shoe Salesman in Newcastle. He was then a postman for a while and helped out at his Father-in-law’s Fruit & Veg shop. But he loved working with his hands and wanted a better job, so he went to TAFE for three years and learned welding and metal working. He became well known for making aluminium tanks and was often given apprentices to teach. He was a metal worker the rest of his working life. Eric was also very interested in woodworking. When he retired, he brought all the tools he needed and then some, and enjoyed woodturning and tinkering in his shed.
When Eric was seventeen, he met Margaret who was then fifteen at a dance hall in Newcastle. Mandy remembers her grandmother saying Eric was smitten when he met Margaret and “he hadn’t shown any interest in girls till he met your Mum.” Margaret was his whole world for the rest of his life. They have been together for sixty-four years.
They were married six years later and just over nine months later, their first child, Andrew came along. Two years later came Marianne and eight years later came Mandy.
Eric and Margaret worked hard to make a good life for their family. Their early married years were spent at Adamstown in Newcastle, but within a few years they moved further up the Hunter Valley to Abermain where they took on different employment. Holidays were usually spent near various beaches around Newcastle. Eric enjoyed fishing and sailing and spending time with his family.
By this time, Andrew had completed a Shipwright apprenticeship at Carrington Slipways. Eric and Margaret were very proud. The family moved a little further up the valley again to start a Boarding Kennel business while Eric continued working as a metalworker. Within a couple of years, Marianne had completed school and joined the Air Force, again making her parents very proud of their children. Eric and Margaret continued to build the business with Eric doing much of the building himself. After building a successful business, Eric and Margaret felt the urge to move again to endeavour to make their life a little easier as they got older. This time, they went a bit further!
Late 1989, saw Eric and Margaret land in Victoria at Swanpool, near Benalla. Mandy followed soon after and entered the Textile industry. Eric found employment as a metalworker and life continued on. A few years later, they moved to Myrhee and then to Springhurst where they have lived the last twenty years.
From a young age, Eric loved Archery and was a member a various clubs throughout his life. This was a sport he enjoyed with his daughter, Mandy as she got older. They would often attend tornaments together when she was a teenager.
Eric was also a history buff, particularly military history and had a great interest in black powder musket firearms. He was a member of Northeast Muzzleloaders Black Powder Club and enjoyed shooting at the range during Rendevous weekends.
Eric and Margaret were very happy to see all their children find their life partners and get married.
Eric was a quiet, down to earth, homebody who loved his family very much and was always there to give advice when needed. Dad, you fought a long, hard fight with your health, but you are out of pain now. Dad, we love and miss you, always. We will continue to “watch out for the maniacs and ‘roos on the road,” and “make sure the shed is locked.”


Letter to Dad from his son, Andrew.

Long ago you were doing all the young bloke stuff with your brothers John and Keith, a bit of boating, swimming and fishing with the rod and spear!
Then along comes our future mum and it’s doing all the boyfriend stuff! The first car- the Morris with the front wheel that used to go for a roll on its own must have been scarry at the time but good for a chuckle in later years.
Well then all three of us kids come along over time and you must have had all the usual work, home and family dramas over things small and large -- as we all do from time to time but with all that Dad, you have been both a teacher of life ( along with mum of course)! A teacher of work skills and how to carry yourself which is still serving me well!
We have been very lucky to have had a man such as you to be our father !
Kind, even tempered, a real family man!
All these thoughts and some memories don' t say it all dad, what I meant to say is that we all love you and will miss you now that you have gone up top!
So when you look down from up there give us a smile. I know that as I pause to recall the past from time to time it will be with pride and love!
Will always love you and miss you,
Your son Andrew.

Letter to Dad from his daughter Mari.
DAD
One of my earliest memories was that even giants can be vulnerable and tears are nothing to be ashamed of. Dad taught me that by showing me. He also taught me to love the wind on my face and the feel of cool, wet, soppy sand between my tiny toes in the predawn light on Stockton beach when we went there to fish and give mum a much needed break from her lively toddlers. In the years to come, I shared Dad’s love of music and stories, books and history, storytelling and listening. Musicals, adventure thrillers, history books and old war movies, nostalgia, science fiction, laughter, love of family and friends, kindness, caring, loyalty, responsibility, creating, building things, fixing things…are all the things he gave to me that shaped me as a person. The complementary steel came from Mum, among other things. His beloved Margaret and their marriage was that yardstick that I measured my life with and proved that love can be enduring even if it drove you crazy sometimes. And he loved my ultimate choice, my own Bob, without reserve.
Dad was our gentle giant, our resolute protector who alternately made us nuts or made us laugh with his constant safety lectures, who laughed without restraint, loved a good joke, and who just loved us unconditionally. For that, Dad, I thank you with all that I am and add my love along with it. I hope you’re enjoying a joke and a drink with your little brothers somewhere on the next leg of your journey, perhaps enjoying some of Grandma’s plum pudding that you missed so much as well.

I’ll always hear your laughter echo inside my head, feel your smirky smile there, too, until we see each other again. I love you, Dad and I will always, always miss you.
From the middlest, your Mari.

I carry your heart with me,
I carry it in my heart.
I am never without it.
Anywhere I go, you go, my dear;
And whatever is done by only me is your doing, my darling.

Thankyou to everyone for their lovely condolences and kind words. Margaret, Mandy, Mari and Andrew. Xo

I will always, always associate Uncle Eric with kindness and gentleness. Always. He was one of a kind and will be greatly missed. I know Mum and Dad thought the world of him. Mum is not online, so I send her deep condolences on her behalf. She will be sending Aunty Marg a card, letter and some poetry she has written. I am so sorry we couldn’t be there for support. So much love to you all as you find your new normal.

Narelle Seymour is attending the funeral

What can I say. You will be missed by so many I have witnessed the singing along to old movies you watched on tv and I have to say you had a pretty good voice. I enjoyed our chats as I worked doing home care . Rest In Peace Pa 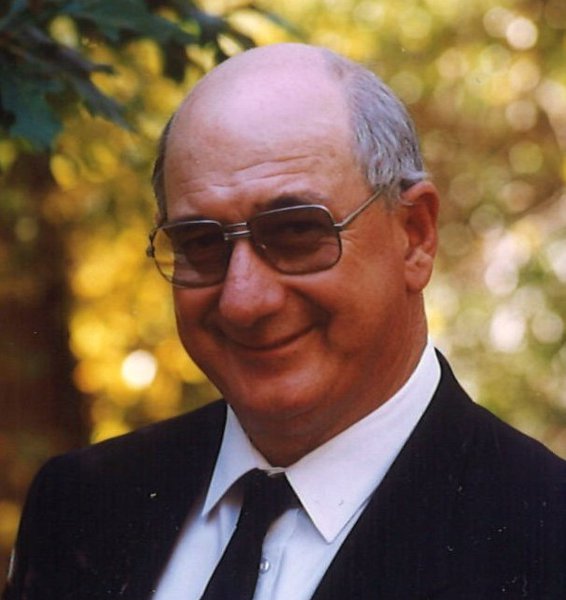