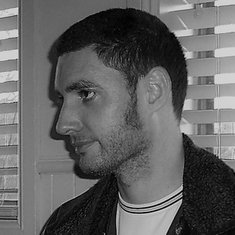 In loving memory of Stephen John MOORE who sadly passed away on 20th March 2022.

A funeral service to celebrate Steve's life will be held at North East Funerals on Wednesday 30 March 2022 commencing at 1:30pm.
Private cremation will take place at a later time.
The service can be viewed via livestream at;
northeastfunerals.com.au/live-streaming/

Dear John and Honour
I met Steve 21 years ago in 2001 while working at Optus and I am so sorry to hear of his passing in March. I'm afraid Co-vid has left me out of touch with some of the old group and I was late in hearing the news.
I'm a little lost for words, which is rare for me, and although this correspondence is unlikely to alleviate the pain of our loss, to a bunch of us at Optus, Steve was a treasured mate.
I wanted to share a bit about my memories of Steve in the hope that for a few moments it might brighten up your day.
Steve and I were polar opposites in a thousand ways, but we did have some similarities. Where I was loud and busy, Steve was quiet and considered.
Usually after our Optus gatherings would simmer down, Steve and I would find each other to talk about music, film and growing up on a farm. I was born in the Wimmera on a sheep farm and we often regaled our farm upbringing with a little embellishment to our 'city friends'. One of Steve's best stories was about a Sheep's heads in the fridge, ready for cooking. The looks on our colleagues faces were worth the lead up to the story. Often we would go to movies together with our friend Eddie, and argue it out afterwards as to whether the movie was worth the cost of the ticket, usually we disagreed.
Steve had an incredible record collection and often he would post an Album cover to Facebook and we would discuss the best music from the Album.
About 15 years ago, I started writing a novel, it's still very much in the scrap book stage, but one of the characters is based on Steve. A quiet, considerate and musical guy, hoping someone might take the time to get to know him, and maybe fall in love.
I didn't know that he was struggling, and I am sorry.
I lost my Mum 3 years ago to Cancer and although the loss you have experienced is entirely different, none the less, it is difficult to move ahead when you've lost someone who means so much.
I felt moved to contact you, to share how much I valued Steve's friendship. I am sending you my best tonight, best regards

So sorry to hear your news Honour and John. Our sincere sympathy to you and your family.

John and Honour Moore (Dad and Mum) lit a candle

Eulogy Stephen John Moore
Stephen John Moore born 16 May 1973, in Wangaratta, twin brother to Eric who was born two hours later. Stephen was the son of John and Honour and grew up on their farm ‘Moorwill Park’ at Springhurst with his two older sisters, Vicky and Marj and twin brother Eric. One night his parents nearly lost Steve, when his father went to go to bed, he past his room and heard him gasping for breath, they rushed him to hospital, and he had to stay overnight being treated for croup. Stephen was close to his Nanna Moore and was quiet and sensitive. But with his brother they could get into mischief, once Stephen hiked Eric over the house yard fence, where his frantic mother found he and Eric in the shed, sitting in the driving seat of the Header two metres off the ground
As a family Steve had great holidays, going to many beaches, Lakes Entrance, Glenelg SA, Philip Island, just to mention a few, which was awesome when you live on a farm.
Steve was always close to his mum and loved to give her hugs when he was little and did so when he got older.
Later Dad has great memories of going to the Horse races at Moonee Valley to watch the Cox Plate with Steve, they had a fun day out just father and son.
For Steve, Primary School was at Springhurst Primary School and then Secondary School was Wangaratta High School graduating from Year 12. Sports he loved were tennis, cricket playing with Springhurst Cricket club rubbing shoulders with John Longmire who played for Corowa Cricket club. Steve played Volleyball at the HP Barr in Wangaratta.
Steve's love for music and the ’Afro’ hairstyle came around about when he was 16 along with a love for heavy metal music. This is when the album collection began and never ended.
After leaving school Steve worked at the IBM computer assembly factory in Wangaratta for about 12months.
Steve then went to Melbourne and studied to become a Music Band Manager, nothing eventuated.
Next, he worked for a Share Market Investment company in the newly developed online trading section of their customer service Centre.
Optus was the next workplace, Steve working in the Call Centre for 7 years, making some great lasting friendships.
For the next 15 years or so, he found the Australia Post Call Centre as his home with an awesome variety of work friends. Many great times and stories about customers to be told.
In his leisure time he regularly attended music gigs around Melbourne, and he was a keen fan of WrestleMania. Also going to local wrestling events. Steve was an avid Movie buff, attending several first release movies and became a great movie critic. Friends and family soon looked forwarded to hearing his latest reviews. Steve had a keen interest in horse racing, watching it every Saturday afternoon, particularly picking his horses for the Caulfield Cup, Cox Plate and Melbourne Cup.
One major accomplishment for Steve was doing The Eureka Stair Climb for Charity, which consists of climbing the 88 floors or 1642 steps in a non-stop time!! This required Steve spending many weeks of training at The Kokoda Track Memorial walk which is 1000 steps and is located in the Dandenong’s. The family were very proud of Steve making this achievement.
Steve was involved in Vicky and Marj’s Weddings, and Best man for Eric's Wedding to Janette in Darwin.
Steve known as Uncle Steve to the family, loved to spend time with his nieces and nephews. He went to concerts with David and Aidan, seeing Metallica at the RNA showgrounds in Brisbane. He loved playing cricket with Peter and Ben, in the street on Christmas Day. He was the only Uncle to throw a Vortex backwards! As well as going to various birthdays including Jess and Brooke's 18th. Particularly Marj fondly remembers Steve always showing up for family occasions. Now who’s going to show up at my front door, dressed all in black and who's going to be sleeping on the mattress on the lounge room floor?
As you can see Steve has been a valuable and much-loved member of the Moore family. A special son of John and Honour, a fun loving, cheeky brother and brother in law, to Vicky and John, Marj and Peter and Eric and Janette. A very much-loved Uncle to David, Aidan, Ben, Jess, Brooke, Sarah and Tom.
Sadly, missed by everyone but never forgotten. Goodbye Uncle Steve. 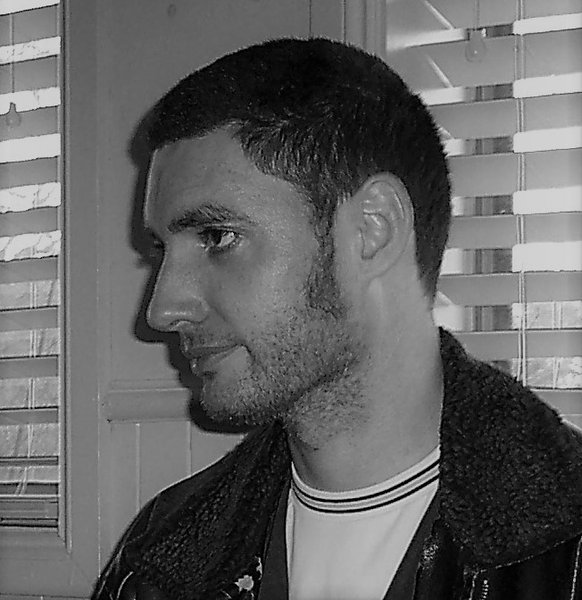