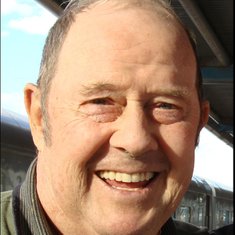 DRIVER Alan
Alan Driver was born at Burnley, Lancashire UK to Hubert and Maggie on 19/7/1934 . He was the firstborn of two children and is survived by his Sister, Brenda.
Alan went to Townley School and from 1949 to 1953 completed an Apprenticeship at the Burnley Municipal School of Art as a Painter and Decorator. He was retained by County Borough of Burnley as a Painter until 1957.
Ever the sportsman, Alan won local awards as a soccer player, indoor bowler and cricketer. He later went on to become a Soccer Referee in Australia.
He married Doreen in 1954 and they welcomed Son David into this world in 1956. Daughter Julie followed in 1957 with another daughter Linda arriving in 1959.
In 1957 he commenced employment at Bank Hall Colliery as an underground worker. He was blown up by compressed air in a Coalface accident in 1961 which left him with shortness of breath and a shadow on one lung.
After a particularly bitter winter, the family elected to emigrate to Australia and in 1961 they were sadly farewelled by their family and friends in Lancashire.
The family settled in Mitchelton, Queensland and in 1965 became naturalised Australians.
Three more Boys, Keith (now deceased), Ian (1968) and Phillip (1969) rounded off the Australian born of the family.
Initially Alan returned to his trade of Painting and proudly recollected his time painting the Royal Brisbane Hospital. Then in 1963 he entered the Queensland Police Force – at a time when the uniform was brown – and Officers were known as ‘brown bombers’.
Alan progressed over the next 26 years, attaining the rank of Sergeant 1/c. He was stationed at City before being transferred to Petrie in 1975 and eventually Redcliffe Police Station from where he retired in 1989. In 1984 he received a Bravery commendation after single-handedly diffusing a major incident at Petrie. He received the Police Long Service and Good Conduct Medal in 1985.
Following a marriage breakdown in 1975, the Pine Rivers RSL and Ex-Services Club was to become a major part of his life and he quickly became involved in the various activities that the Club offered. He became President – a position which he held for some years.
In 1980 Alan and Abby were married. It was the first wedding at the RSL and Services Club with the Police Pipe Band providing music.
Over the next few years Alan became very involved in Abbys’ world of Afghan Show Dogs – earning awards for handling in the Show Ring. He was successful with their Afghans at Sydney Royal Easter Show, The Brisbane Ekka as well as many Metropolitan and Country Shows.
Alan loved a beer. He also loved his Golf. He became a member of the Pine Rivers Golf Club in the 1970’s and managed to combine the two activities with gusto. He took on the role of Club Secretary in 1988 – a position which he retained for the next ten years. He was awarded life membership in 1995.
He also introduced Abby to Golf – always saying that he would give up once she could beat him. She did. He didn’t! But – he began caddying for her and supported her through a number of major tournaments over the following years.
Travel was a big part of Alan’s life, enjoying numerous visits to New Zealand, United Kingdom and more recently Norfolk Island and Singapore. But it was his annual train trip to visit family in Far North Queensland which rated top of the list.
Orchids also became an enjoyable hobby, with well over a hundred still adorning his orchid house today.
Health began waning in Alan’s’ later years, surviving a heart attack, a stroke and various replacement parts. He underwent several amputations from diabetes - culminating in the loss of a leg in 2014.
He will be remembered for his good nature, happy outlook , his undeniably one-eyed views whenever he watched the Broncos – and that broad Lancashire brogue with his regular comment of
“Blooooooooody ‘ell !”

Cheers Mate, may you Rest in Peace.

Alan Driver was born at Burnley, Lancashire UK to Hubert and Maggie on 19/7/1934 . He was the firstborn of two children and is survived by his Sister, Brenda. Alan went to Townley School and from 1949 to 1953 . 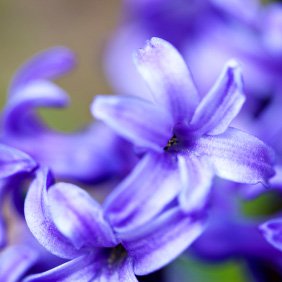 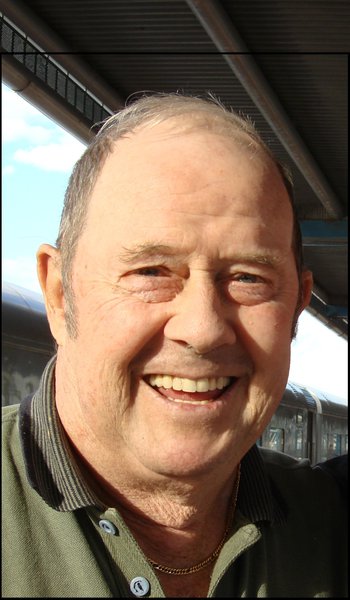 Alan Driver was born at Burnley, Lancashire UK to Hubert and Maggie on 19/7/1934 . He was the firstborn of two children and is survived by his Sister, Brenda. Alan went to Townley School and from 1949 to 1953 .