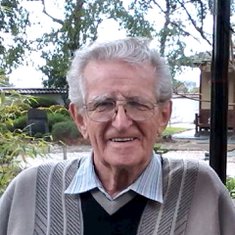 In loving memory of Eric William Ritchie who sadly passed away on 17th December 2016. Much loved husband of Margaret. Loved Father to Linda and Anne and devoted Granddad.

In lieu of flowers, donations can be made in Eric's name, to the Heart Foundation. Envelopes available at the service.

Our Dad was a quiet, unassuming, kind and generous man, a loving husband and a caring father and grandfather.

He grew up the youngest of 6 boys who all carried a striking resemblance in Aberdeenshire Scotland to hard working farming parents Norman and Isabella. It was there that my grandparents became neighbours and friends and (Mum didn't want me to say) but when they were Bairns rumour has it that Mum used to pull Dads curly hair

We came to Australia in 1967 which was quite an adventure, arriving in the country village of Menangle in October when Eric got a job with Camden Park Estate. He worked at the workshop on Campbelltown road until the estate broke up in 1976, so they bought the house that had come with the job and started renovating room by room. He then began working for Dairy Farmers when they moved to the rotorlactor sheds, where he kept the milk tankers on the road and at times we got a hurl in them and if we were really good we got an ice cream at Maldon at the end of the run.

We were happy living and working in Menangle and have been in the same home for 49 years, and have found Menangle to be much like the communities that we came from in the north of Scotland only with warmer weather

After Eric retired from work he joined Mum at Scottish Country Dancing and they were part of 3 different groups, dancing in Campbelltown, Picton and Wollongong weekly and attending the socials within their reach and many of the dancers are here today in their kilts

He was a motor mechanic by trade but could turn his hand to fix many things. His biggest project was converting a Bedford van into a Carvanette which took us on so many fantastic family holidays up and down the east coast of Australia which is where Linda got her love of travel. Other things he built included the garage with his nephew Alan, the back landing and steps with family friend Bill Mason and the front gates with the kookaburras that I then painted.

We knew we could rely on Dad always, as young adults in winter I can remember being spoilt by having Dad warm up my car before going to work and he set out breakfast for Linda. When she was catching the train to the City.

He had a few loves, Mum, his family and friends, tractors, cars, caravans, the Aberdeen football team and music. He could play any tune by ear but it was mostly Scottish and Australian tunes on the xylophone or the harmonica.

When he was in hospital a few of the nurses commented on how beautiful it was that he was always looking for Mum and how his thoughts were always about us and Menangle. 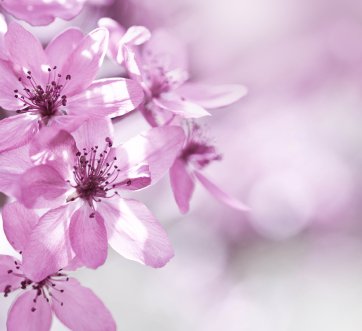 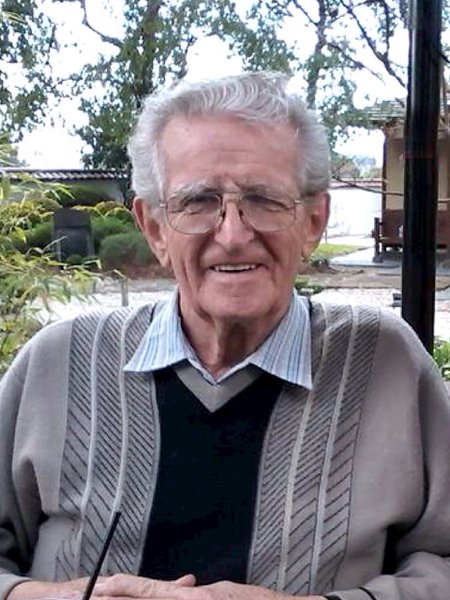