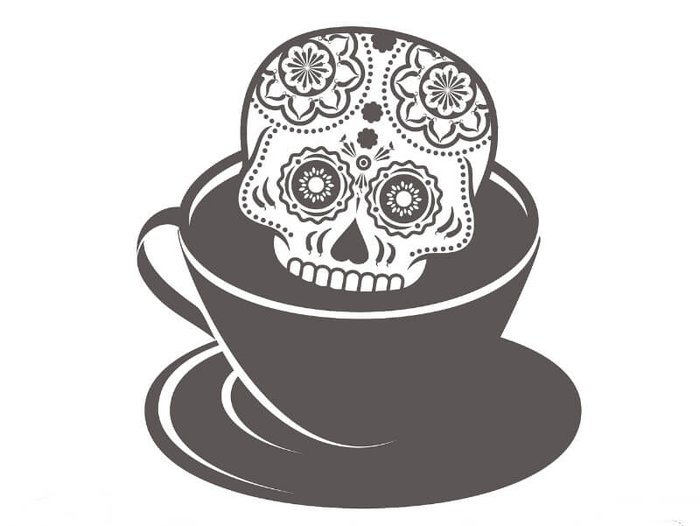 Tributes are pouring in for death positive pioneer Jon Underwood, the founder of the worldwide Death Café movement who has died aged 44.

Together with his mother Sue Barsky Reid, Jon began a social movement which has inspired thousands of people around the world to open up and have frank conversations about death.

His wife, Donna Molloy, announced his death on Sunday from acute promyelocytic leukaemia on the Death Café website, saying that his mother and sister, Jools Barsky, plan to continue the good work of Death Café.

“He lived every day reflecting very consciously on the fact that none of us know how long we have,” said Donna. “Through his life he helped tens of thousands of people all over the world to regularly come together, drink tea, eat delicious cake, and take time out to remember what really matters. I don’t think it’s an overstatement to say he has single handedly started to change cultures around death and end of life awareness, not just in the UK, but across the globe.”

Tributes have been flooding in from Death Café organisers, funeral professionals, and people inspired by Jon to be more death positive. The death positive movement encourages people to think about end of life matters in order to be more prepared and more fully appreciate life.

End of life Doula Anna Lyons, team member at Poetic Endings funeral directors in London, tweeted: “Our friend and colleague, Jon Underwood has died and his loss and his legacy are immeasurable. Thank you, Jon.”

People from around the world who were inspired by Jon to hold their own Death Cafés shared how he had influenced them. “Jon’s idea has spread around the world and has brought peace to many,” said Tim Baxter and Michelle Kratts from Niagara Falls, New York. “There is a joy at our Death Café, it comes from the simple idea of having like-minded individuals get together and discuss death.”

Lynn Holzman from Santa Barbara, California, said: “My heart breaks for Jon’s family. He inspired Death Café Santa Barbara which has been going strong for over 4 years. We mention his name at every gathering and will continue to do so. He was always supportive when we had questions. He had a vision and it continues to spread good in this world.”

Death Over Dinner, an organisation encouraging people to talk about end of life matters at dinner parties in the U.S. and Australia, tweeted their condolences: “Jon was, and will continue to be, an inspiration to us. He leaves an amazing legacy. We are devastated for your loss. Forty-four is too young.”

“Jon Underwood undoubtedly changed the conversation about death,” said Funeral Guide’s Jessica Hanson. “Death Cafés are a unique place without judgment, without prejudice, where people from all backgrounds and beliefs are united and free to talk.

“When I attended a Death Café in 2016, I was blown away by how complete strangers can come together to tackle life’s biggest questions. The best way we can honour Jon is to continue to have these important conversations.”

Jon's friends and colleagues at the Good Funeral Guide have set up a JustGiving page to raise money to support Donna and Jon's children, Frank and Gina. Watch the video below to find out more.

Jon and Sue developed the Death Café model based on the Swiss Café Mortel movement by Bernard Crettaz. Death Cafés are informal gatherings where people can get together to chat about death and dying. The idea is to break down taboos that prevent people from talking about death, and begin opening up conversations about mortality so that people are empowered to live life to the full.

The very first Death Café was held in Jon’s house in Hackney, East London, in 2011. To date, Death Café has held nearly 5,000 events in 51 countries. The organisation continues to be not-for-profit, thanks to the hard work and passion of Jon, his friends and family, and enthusiastic volunteers across the globe. 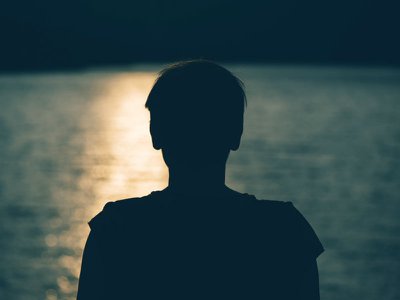 There’s no cut-off point for grief feelings to surface, even when we believe we’ve coped with a loss, says psychotherapist Annie Broadbent 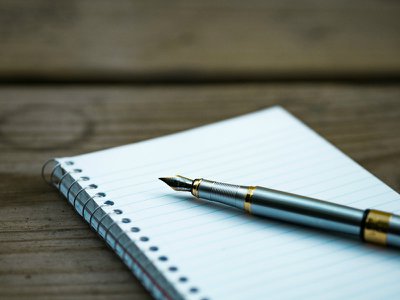 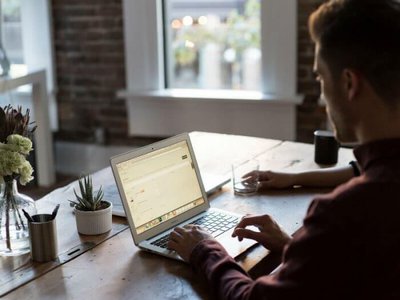