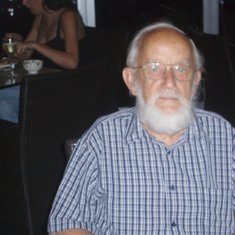 PRESCOTT Richard “John.”
Passed away peacefully at his residence Sinnamon Village, Jacobs Court, 620 Seventeen Mile Rocks Road Jindalee on Wednesday 6th April 2016. At the time of his passing John was 90 years of age.
John and Elizabeth (Beth) will be remembered by their many friends from when they resided in the Corinda area.

John has now re-joined the beloved wife Bethie who passed away on 3 June 1998. John will be sadly missed by his children, Ian, Steven, Caroline, Wendy, Daniel and their respective partners Donna, Paul and Sandy.

John or Grandpa as he was better known will also be missed by his grandchildren Tamara, Jessica (Jessie) Rebecca (Bec), Melissa (Missy), Hailey and Cameron and great grandchildren (Benjamin, Sophie, Miles and Ella) each of whom will remember him for his teasing and tickles.

At this time Johns’s family would like to thank all the staff of Jacobs Court and Sinnamon Village for the love, care and attention that they showered on John to make his final years as comfortable as possible.

In accordance with John’s wishes he will be privately cremated.
However, family and friends of John are invited to attend his memorial service to be held in the chapel of the Sinnamon Village Nursing Home.
620 Seventeen Mile Rocks Road Sinnamon Park.

John's celebration of life memorial service will be held on Wednesday, 13 April at 10:00 Am 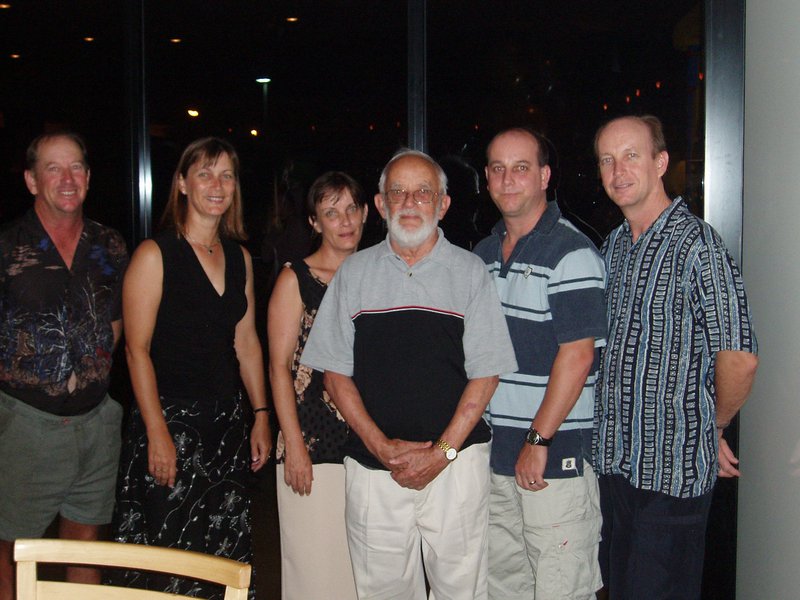 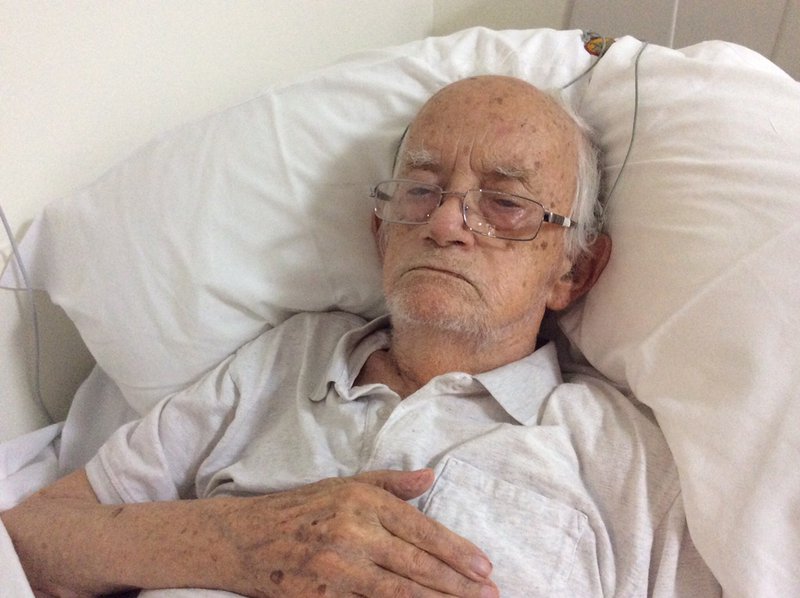