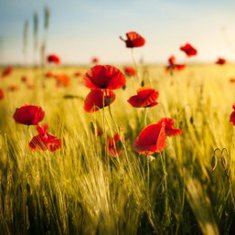 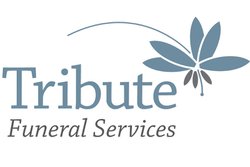 I am truly sorry for your loss, even though it has been some years it can feel as though it was only yesterday. I now apologise for trying to contact you using this service. My name is Greg Jackson, and I married Christine Rzeszewski (Daughter of Henryk Mieczyslaw's brother). We would love to talk to you about our extended families as this topic was not spoken about in Henryk's household. If you would like to make contact my mobile is 0481 337 587 or stoneycrows@gmail.com. If you do not want to make contact, I respect your privacy, create a free gmail account and reply "do not want to make contact" and I will stop trying to make contact. Respectfully Greg Jackson.

My father, although he was a hard man, thanks primarily to war through the atrocities he had undoubtedly seen, loved both my mother and myself, eventhough he had a strange way of showing affection to both of us. He died from heart disease, which unbeknown to us, he had had for a period of some 5 years - we were lead to believe that his heart was strong and in perfect working order. He had severe scoliosis which made walking for him difficult and seeing him without a shirt on, was really hard to handle at times; he looked so crippled. He was in constant pain and I for one, can't understand how he could have walked at all. He collapsed and died suddenly which was how he wanted to go although for several years, he had been begging his doctor and in the end, staff at the nursing home, that he had had enough and wanted them to give him an injection. He was obsessed with Phillip Niecke (aka Dr. Death), and begged us to make contact with him. He is now peace and no longer in pain........thank you God! 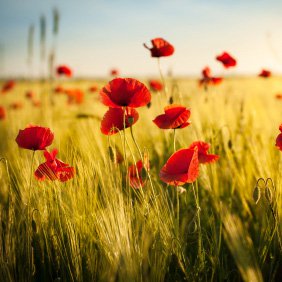