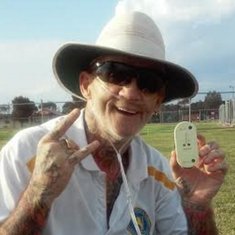 In loving memory of Paul Anthony McKenzie who sadly passed away on 30th December 2015.
Paul had 9 children named STEPHANIE, TIFFANY, CATHERINE, SHANE, STUART, DYLAN, CODY, NATHAN & SHANIA. He had 5 grandchildren named DECLAN, RILEY, BLAIR, ELLE & INDI. Paul has always been a kind hearted man and he always put his family first before anything else. Paul was a security guard, also played cricket for most of his life which then lead to an amazing umpire which he done for 10 years. He was a big fan of Billy Idol. He loved getting tattoos done. His favorite drink was Jim Beam. He absolutely loved Collingwood Football Club. Paul had 3 sisters named JOANNE, WENDY & CHRISTINE. His mother's name was FLORA. He had many nieces and nephew which he also loved so dearly. He was a family man. Paul lived 50 years full of laughter and happiness.

Heaven is lucky to have some one so special as you. This world isn't going to be the same with out you mate i wish I could call you and talk to you one last time we all love and miss you so much each day that goes gets harder and harder. All we have are wonderful memories of you with us all. I will and have cherish ever moment I have spent with you Paul you were my friend my father Inlaw and grandpa to my kids. I know your around I can fill you it's like I have a heavy lump on my shoulder every day I know it's you mate.
R.I.P Paul

Paul ul b sadly missed but never forgotten ul be in our hearts forever and thoughts; your babies will never forget there dad they have the best memories with you and the laughter we had (Arthur) missing my mate already n forever as we promised we'll love each other till the very end no one could ever take that away we are so glad we had u in our lives for so many years the good and the bad but we always reunited no matter what happened I know ul never knock on my door ever again like I hoped u would R.I.P paul Ur a very special angel in heaven I know ul watch ova me n Ur babies PS give Riley a big kiss from his granny n niece n nephew love u always paul xxxx

annette marr is attending the funeral and the reception 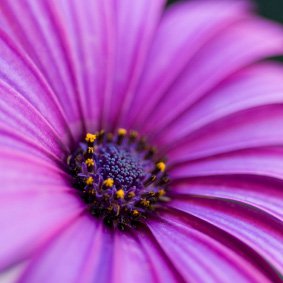 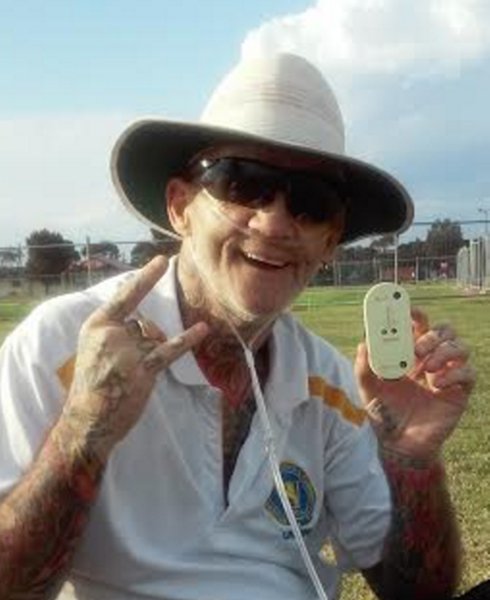